The life and times of the stock Prospero 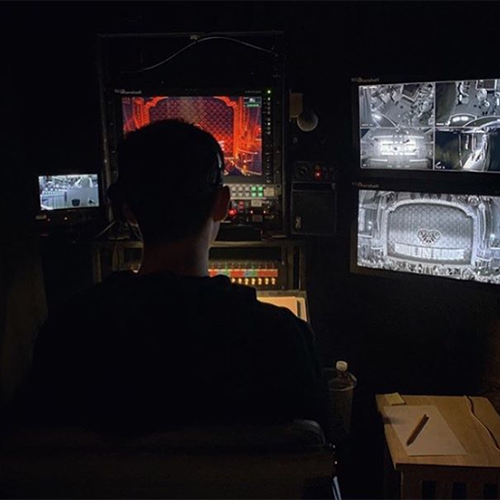 In his 10 years working as a theatre consultant, Ben often spent time thinking about how the products he was specifying could be made better, to better suit his clients’ needs. One product that he dreamed up during this time was the Perfect Cue Light Controller: it was simple, it had switches, and it output DMX, so he could specify whatever sort of devices he wanted to use for cue lights.

In 2013, shortly after leaving theatre consulting to start BPI, a Broadway Production Electrician named Kevin Barry approached Ben with an idea for his perfect cue light controller – which was nearly identical to Ben’s vision from years ago. This conversation was the beginning of a collaboration between BPI and Broadway, which lead first to the development of the Prospero, and then the MSC Box, as well as a few products that are still in the works.

Broadway is unique in that it’s primarily a rental market – shows typically do not own their equipment – but the production electricians and stage managers expect equipment to be customizable to their show’s requirements. Prospero fills this need by allowing each show to customize its own face plate, without having to cut a custom plate for each new production. The rental houses keep a stock of face plate parts, which the electricians can pull from and assemble to fit their particular show’s requirements.